The History of the Air Conditioner

Air conditioners have transformed how we live our lives; no longer are the masses forced to endure the sweltering heat of the summer months. The warm weather might not be here yet, but soon it will be time to start thinking about swapping that warmth for the nice breeze of cool air.

The likes of café, shops and restaurants have benefitted greatly from this incredible invention, and nowadays air conditioning is expected as standard in any building that consumers frequent. But how did the air conditioner come to be? And how did people cope with the heat before air conditioners? Read on to find out everything you need to know about this marvellous creation. 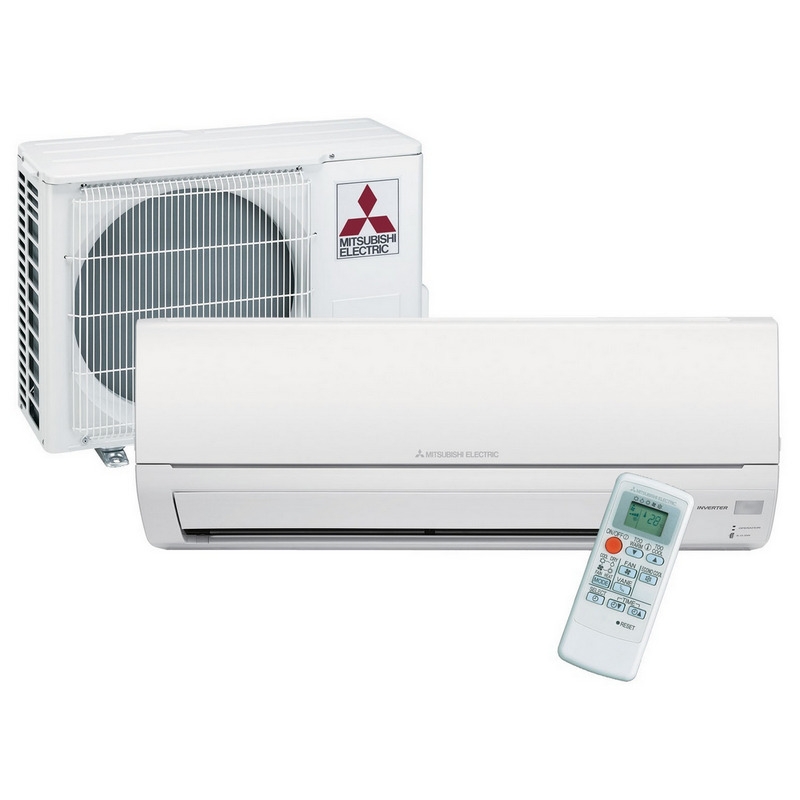 Attempts were made to control indoor temperatures in Ancient Rome, where wealthy citizens took advantage of the remarkable aqueduct system to circulate cool water through the walls of their homes. The emperor Elagabalus took things a step further in the third century by building a mountain of snow – imported from the mountains – in the garden next to his villa to keep cool during the summer.

During the Dark Ages the effort to fight the heat virtually disappeared and did not resurface in the West until the 1800s when American engineers actually began to tackle the problem. In the intervening years, hand-held fans were the coolant of choice. Hand fans were used in China as early as 3,000 years ago, and a Chinese inventor is credited with the first room-sized rotary fan that was powered by hand.

Architecture also played a role in preventing excessive heat. In traditional Middle Eastern construction, windows faced away from the sun and larger builders featured ‘wind towers’ designed to catch and circulate the breeze. The biggest breakthrough would eventually come with electricity.

The Evils of High Temperatures

In the 1840s, physician and inventor Dr. John Gorrie of Florida proposed the idea of cooling cities to relieve residents of what he called ‘the evils of high temperatures’. The idea was to create artificial ice, as at that time ice was transported by boat from the northern lakes. Goorie believed cooling was the key to avoiding diseases like malaria and for making patients more comfortable. Shipping ice into Florida was a rudimentary system for cooling the hospital rooms that needed changing.

He began to experiment with artificial cooling and designed a machine that created ice using a compressor that was powered by either horse, water, wind-driven sails or stream. He obtained a patent for it in 1851 but he was unsuccessful at bringing this technology to the marketplace. His invention did, however, lay the foundation for modern air conditioning and refrigeration.

Willis Carrier and the Wrinkled Pages

Willis Carrier is the man credited with the invention of modern air conditioning. After the work of Gorrie, the world of artificial cooling stagnated for a few years until engineer Willis Carrier took a job that would result in the creation of the first modern electrical air conditioning unit. Whilst working for the Buffalo Forge Company in 1902, he was tasked with solving a humidity problem that was causing magazine pages to wrinkle at Sackett-Wilhelms Lithographing and Publishing Company in Brooklyn.

Carrier began experiments, and he designed a system that sent air through coils filled with cold water, which cooled the air whilst removing moisture to control the humidity. He secured a patent for his ‘apparatus for treating air’, which could both humidify (by heating water) or dehumidify (by cooling water). It wasn’t long before he realised that this kind of humidity control could benefit many other industries; he broke off from Buffalo Forge and formed Carrier Engineering Corporation.

The publics’ first exposure to comfort cooling was at the St Louis World’s Fair in 1904, where organisers used mechanical refrigeration to cool the Missouri State Building. 35,000 cubic feet of air per minute was used to cool the 1000-seat auditorium.

In 1922, the Carrier Engineering Corporation installed the first well-designed cooling system for theatres in Metropolitan Theatre in Los Angeles, it pumped cool air through high vents for humidity control and comfort. In May 1922 at Rivoli Theatre in New York, Carrier debuted a new type of system that used a centrifugal chiller, which had fewer moving parts and compressor stages than existing units. The breakthrough system increased the reliability and lowered the cost of large-scale air conditioners, greatly expanding their use throughout the country.

For a long time, these systems were far too large and expensive for homes. The first attempts to bring air conditioners into homes ended up having rather disastrous consequences. Synthesized chlorofluorocarbon (CFC) coolants became the world’s first non-flammable refrigeration fluids, which improved the safety of air conditioners. However, these chemicals would later be linked to the depletion of the ozone layer and were eventually phased out by governments all across the globe after the Montreal Protocol in the 1990s.

Home cooling systems got smaller after a patent was filed for an air conditioning unit that could be placed on a window ledge. These units hit the market in 1932 but were not widely sold due to their high costs. Engineer Henry Galson went on to develop a more compact, inexpensive version that began to sell. By the late 1960s, most new homes in the US had central air conditioning. 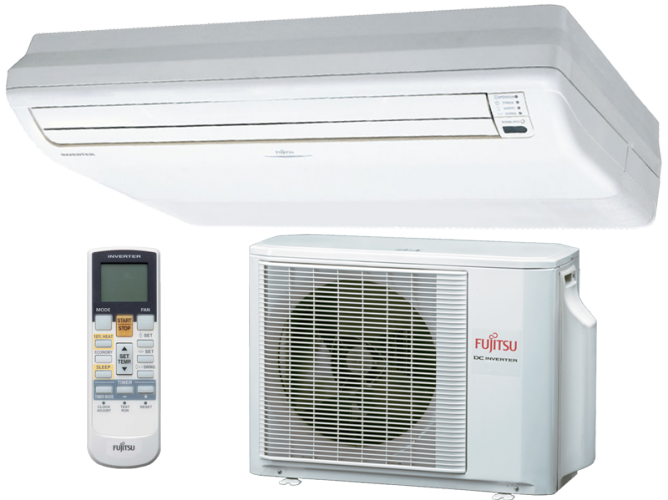 The quest for comfortable temperatures has been long fought, and today air conditioners are more affordable than ever and can be installed in most homes. If you’re looking for an air conditioning unit, contact Cool Tech Air Conditioning today.