Past, Present & Future of Air Conditioning

Often understood to be one of the greatest inventions of the 20th century, air conditioning has developed significantly over the last hundred years. It has replaced much more elementary and less effective forms of air cooling, including rotary fans which originated in second century China.

Despite the huge advancements we have seen in air conditioning since its invention, it is predicted that the technology will continue to progress significantly in the years to come. 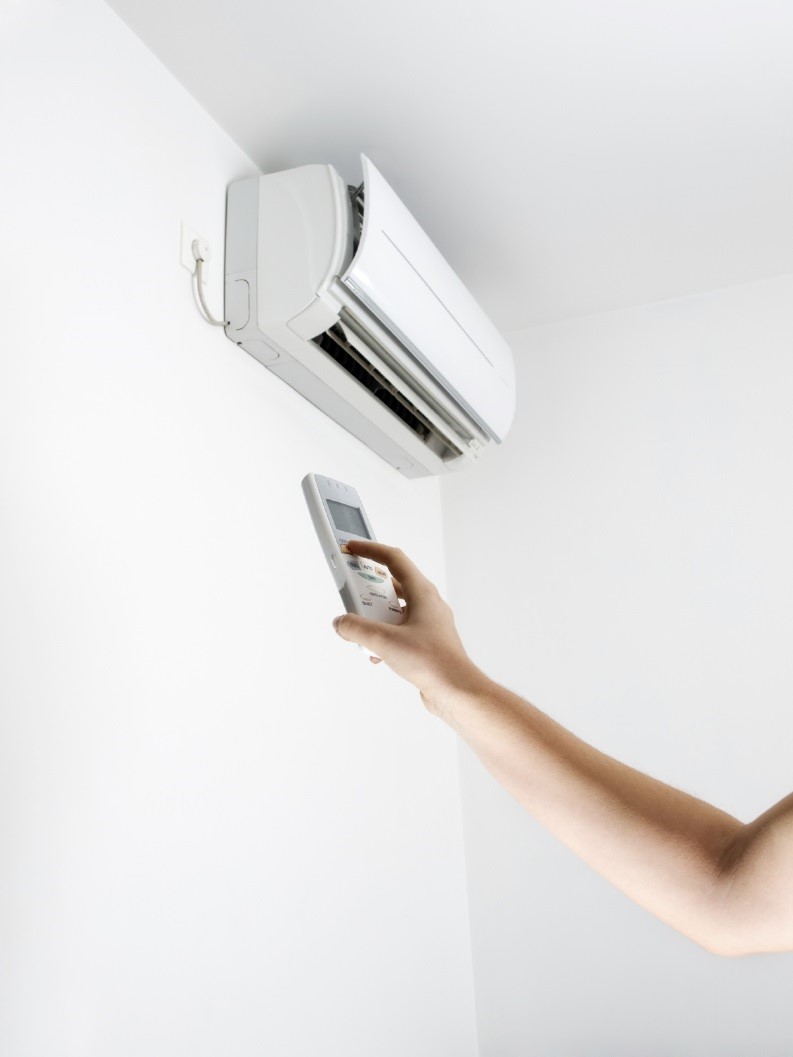 To look at the first attempts at controlling indoor temperatures, we must go all the way back to Ancient Rome, where wealthy citizens were able to cleverly make use of the aqueduct system to circulate cold water through the walls of their homes.

The efforts of the Romans may have been inventive but realistically, this was never going to be a system that revolutionised indoor cooling.

The first modern electric air conditioning unit was invented in 1902 by Willis Haviland Carrier, a skilled engineer from New York. Carrier set out to solve a major humidity problem at Sackett-Wilhelms Lithographing and Publishing Company, where he worked at the time.

The company was suffering from a slightly unusual problem; the high levels of humidity in the plant were causing magazine papers to wrinkle. Although Carrier’s initial efforts with humidity control were not focused on providing relief from the heat, his invention ultimately became the primary method of air conditioning around the world.

His ingenious system pumped air through coils filled with cold water, cooling the air whilst simultaneously removing moisture to control room humidity. The system he designed could be used to either humidify or, more usefully in his situation, dehumidify the air. In 1922, Carrier followed up his original air conditioning unit with the invention of the centrifugal chiller where he added a central compressor to reduce the unit’s size.

Carrier soon realised that air conditioning could benefit many other industries. His invention was publicly unveiled in 1925 and went on to shape 20th century America. Air conditioning became more common in movie theatres, giving rise to the summer blockbuster, and it soon spread to retail stores and offices, leading to a rise in workers’ summer productivity.

Residential air conditioning took longer to become widespread, but once the system became prevalent in homes, particularly in more tropical areas, this incredibly sparked a long-term change in the US population. Sun Belt cities such as Houston, Los Angeles and Dallas that had previously been uncomfortable in the summer months became attractive places to live and work.

The invention of air conditioning not only solved a humidity problem in a Brooklyn publishing company; it was partly responsible for the economic development of several American cities. 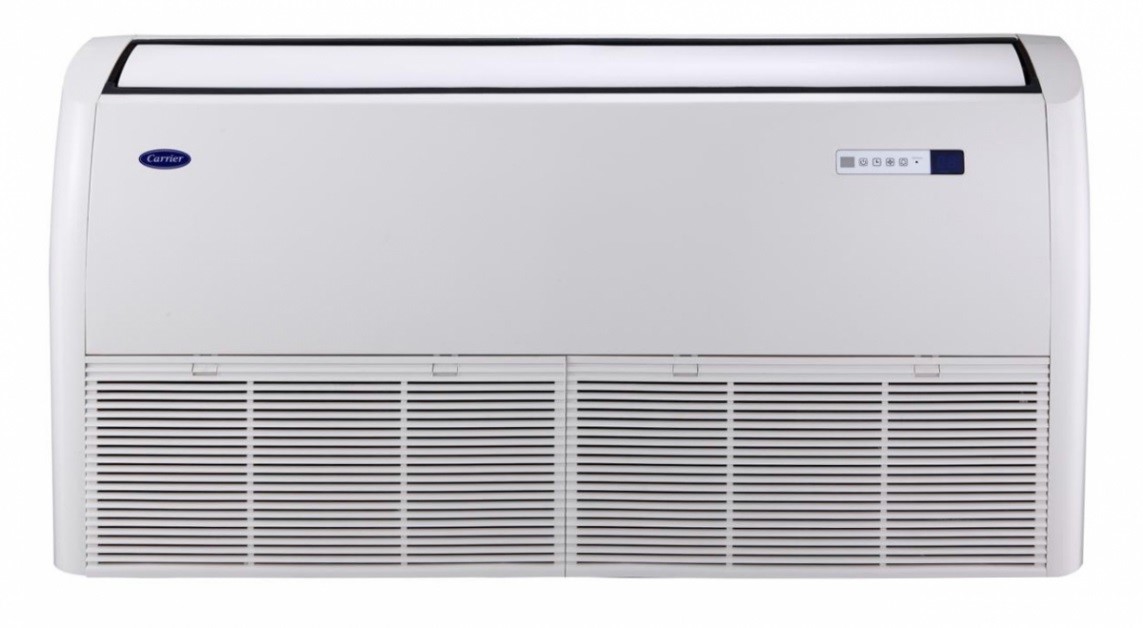 Today’s air conditioners operate on the same fundamental science as Carrier’s original system, but as you would expect, are much more sophisticated now than the 1902 invention. Air conditioning units today incorporate advancements in vapour compression, electronic sensors and energy efficiency.

Air conditioning has arguably changed from a luxury to a necessity in the industrialised world, and the impact air conditioning has had on our modern way of life continues into the 21st century. Air conditioners have become more prevalent in the homes of developed nations. For instance, the proportion of air-conditioned homes in Chinese cities jumped from under 10% to more than two-thirds in just 10 years. The demand is also growing in developing nations like India, Brazil and Indonesia where the market for air conditioners is expanding at double-digit rates.

Much of the growth in air conditioning is down to its productivity-enhancing effects  as economists have confirmed a relationship between higher levels of productivity and keeping cool. Hotter average temperatures often result in a less productive workforce, which is one of the primary factors behind the substantial investment in air conditioning units in the modern workplace. 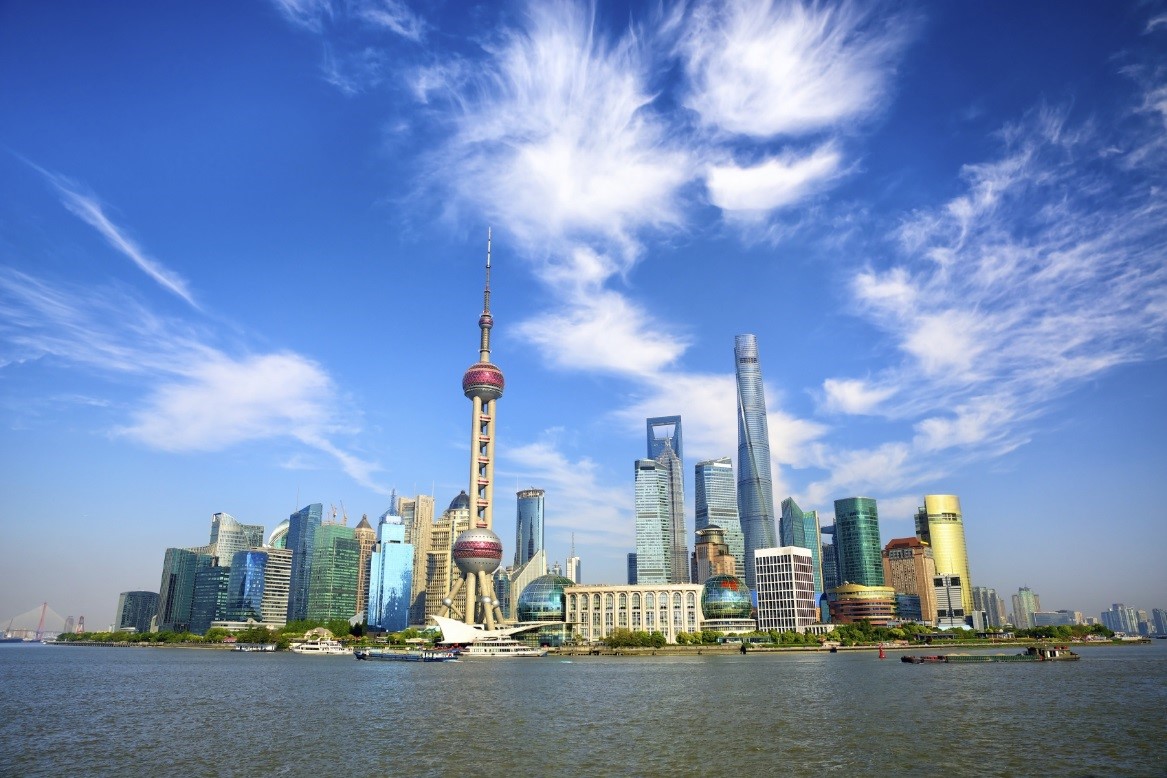 The demand for air cooling is set to continue to grow, particularly in developing nations that are urbanising at rapid rates. Eleven of the world’s largest cities are in the tropics, and air conditioning will play a significant role in the development of the world’s expanding metropolises.

The cooling industry has made efforts to improve the design of air conditioning units by making them smaller, lighter and more attractive, while providing consumers with a much larger selection. It is expected that the emphasis will remain on products becoming smaller and with greater levels of personalisation, enabling them to fit into the pre-existing design of buildings.

Air conditioners will continue to play a large role in society in the years to come, and here at Cool Tech Air Conditioning, we supply a range of different units for your homes and businesses. To find out more about our products and services, get in touch with us today and we will be happy to help.